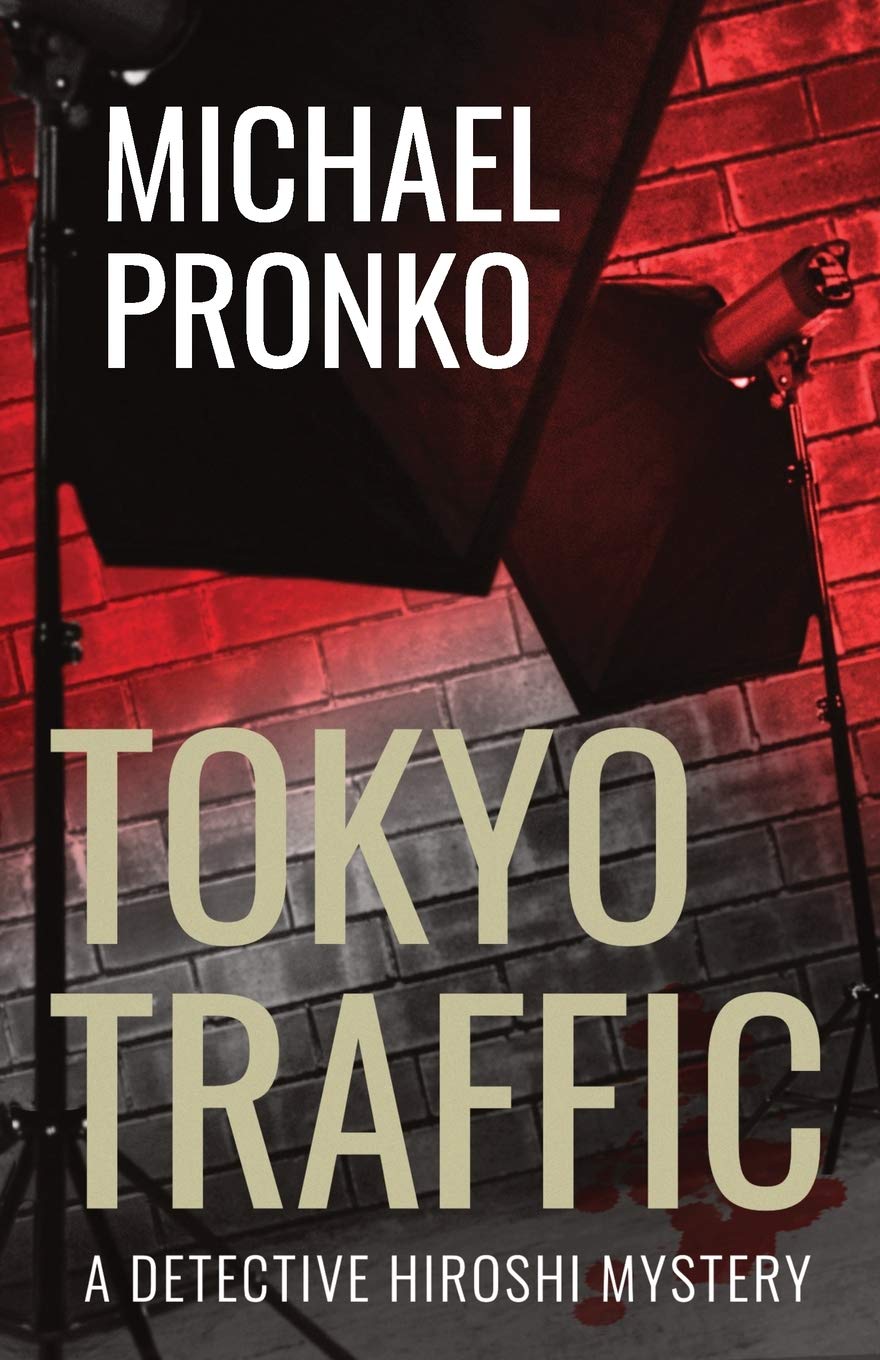 Running from a life she didn’t choose, in a city she doesn’t know, Sukanya,
a young Thai girl, loses herself in Tokyo. With her Bangkok street smarts,
and some stolen money, she stays ahead of her former captors willing to do
anything to recover the computer she took. After befriending Chiho, a
Japanese girl living in an internet café, Sukanya makes plans to rid herself
of her pursuers, and her past, forever.

As bodies wash up from Tokyo Bay, Hiroshi tries to find the Thai girl at
the center of it all, whose name he doesn’t even know. He uncovers a human
trafficking ring and cryptocurrency scammers whose connections extend to the
highest levels of Tokyo’s power elite. 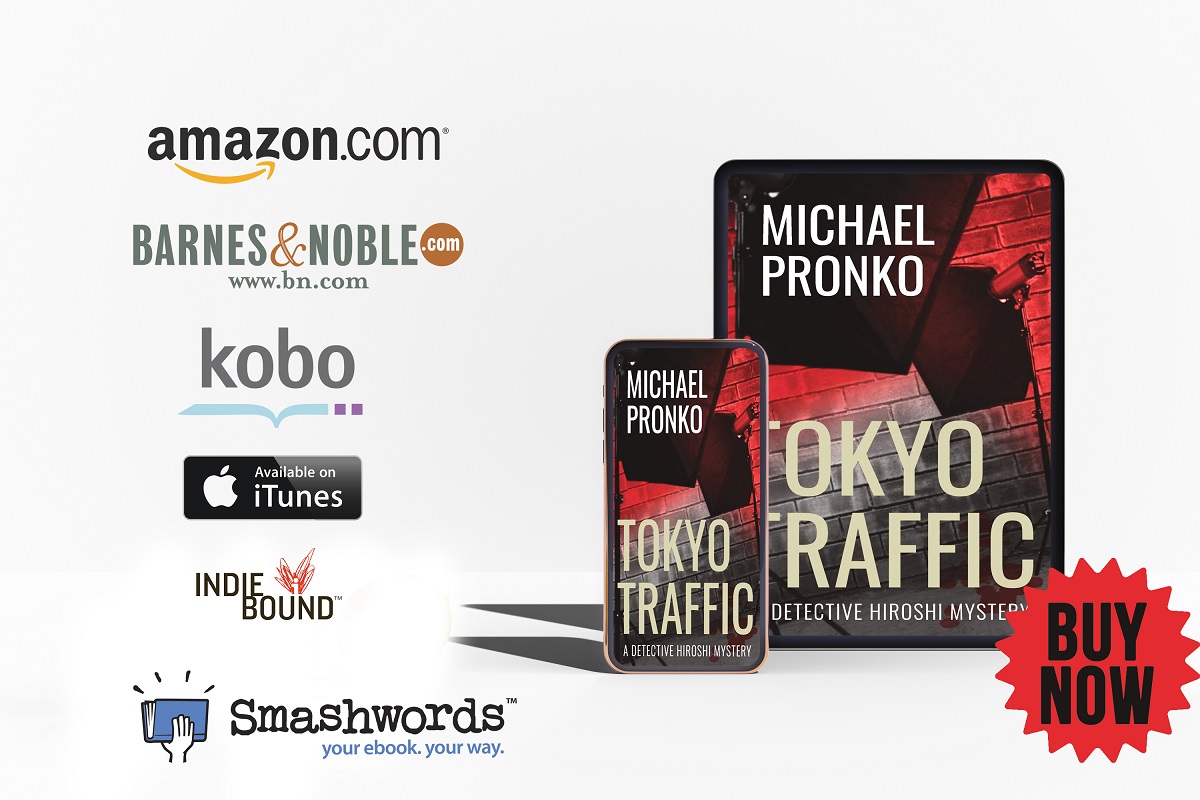 Other Books in the Detective Hiroshi Tokyo Series:

In Tokyo, murder’s easy to hide.

Detective Hiroshi Shimizu investigates white collar crime in Tokyo. When an
American businessman turns up dead, his mentor Takamatsu calls him out to
the site of a grisly murder. A glimpse from a security camera video suggests
the killer might be a woman. Hiroshi quickly learns how close homicide and
suicide can appear in a city full of high-speed trains just a step–or a
push–away.

How do you find one woman in the biggest city in the world?

Takamatsu drags Hiroshi out to the hostess clubs and skyscraper offices of
Tokyo in search of the killer. Hiroshi goes deeper and deeper into Tokyo’s
intricate, perilous market for buying and selling the most expensive land in
the world. He teams up with ex-sumo wrestler Sakaguchi to scour Tokyo’s
sacred temples, corporate offices and industrial wastelands to find out why
one woman was driven to murder.

In Tokyo, the past is present. And deadly.

When the top American diplomat in Tokyo, Bernard Mattson, is killed, he
leaves more than a lifetime of successful Japan-American negotiations. He
leaves a missing manuscript, boxes of research, a lost keynote speech and a
tangled web of relations.

When his alluring daughter, Jamie, returns from America wanting answers,
finding only threats, Detective Hiroshi Shimizu is dragged from the safe
confines of his office into the street-level realities of Pacific Rim
politics.

A moving blade is hidden in the blur of motion, felt but not
perceived.

With help from ex-sumo wrestler Sakaguchi, Hiroshi searches for the killer
from Tokyo’s back alley bars to government offices, through anti-nuke
protests to the gates of an American naval base. When two more bodies turn
up, Hiroshi must choose between desire and duty, violence or procedure,
before the killer silences his next victim. 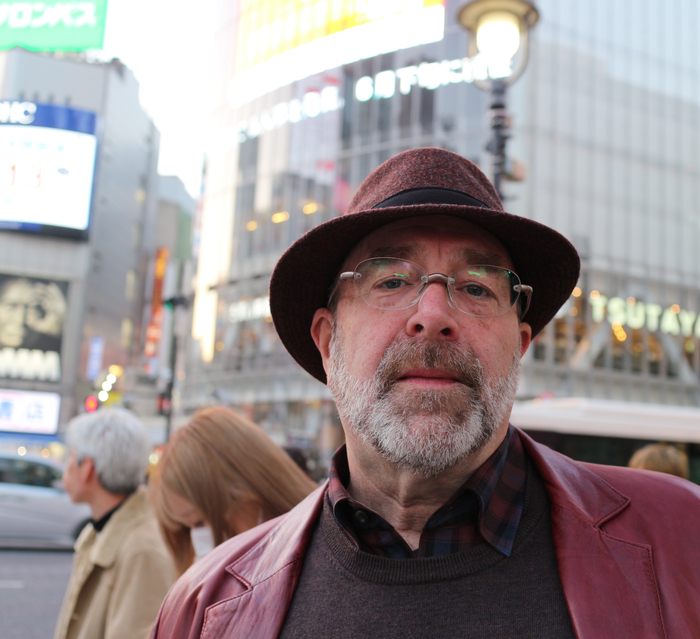 Michael Pronko is a Tokyo-based writer of murder, memoir and music. His
writing about Tokyo life and his character-driven mysteries have won awards
and five-star reviews. Kirkus Reviews selected his second novel, The Moving
Blade for their Best Books of 2018. The Last Train won the Shelf Unbound
Competition for Best Independently Published Book.

Michael also runs the website, Jazz in Japan, which covers the vibrant jazz
scene in Tokyo and Yokohama. During his 20 years in Japan, he has written
about Japanese culture, art, society and politics for Newsweek Japan, The
Japan Times, and Artscape Japan. He has read his essays on NHK TV and done
programs for Nippon Television based on his writings.

A philosophy major, Michael traveled for years, ducking in and out of
graduate schools, before finishing his PhD on Charles Dickens and film. He
finally settled in Tokyo as a professor of American Literature at Meiji
Gakuin University. His seminars focus on contemporary novels, short stories
and film adaptations.

This site uses Akismet to reduce spam. Learn how your comment data is processed.

What I write about